Rehabilitating a building as important as the old 1898 building in Buda has been a rewarding, gratifying and humbling experience. Lots of blood, sweat and tears shed in bringing this beauty back to her original glory. Running your hands along the old limestone walls, seeing where old wagon wheels created grooves in the thresholds, reading long-forgotten carvings on the facade and hearing locals regale the history of this building-there is no doubt this building is something pretty special. 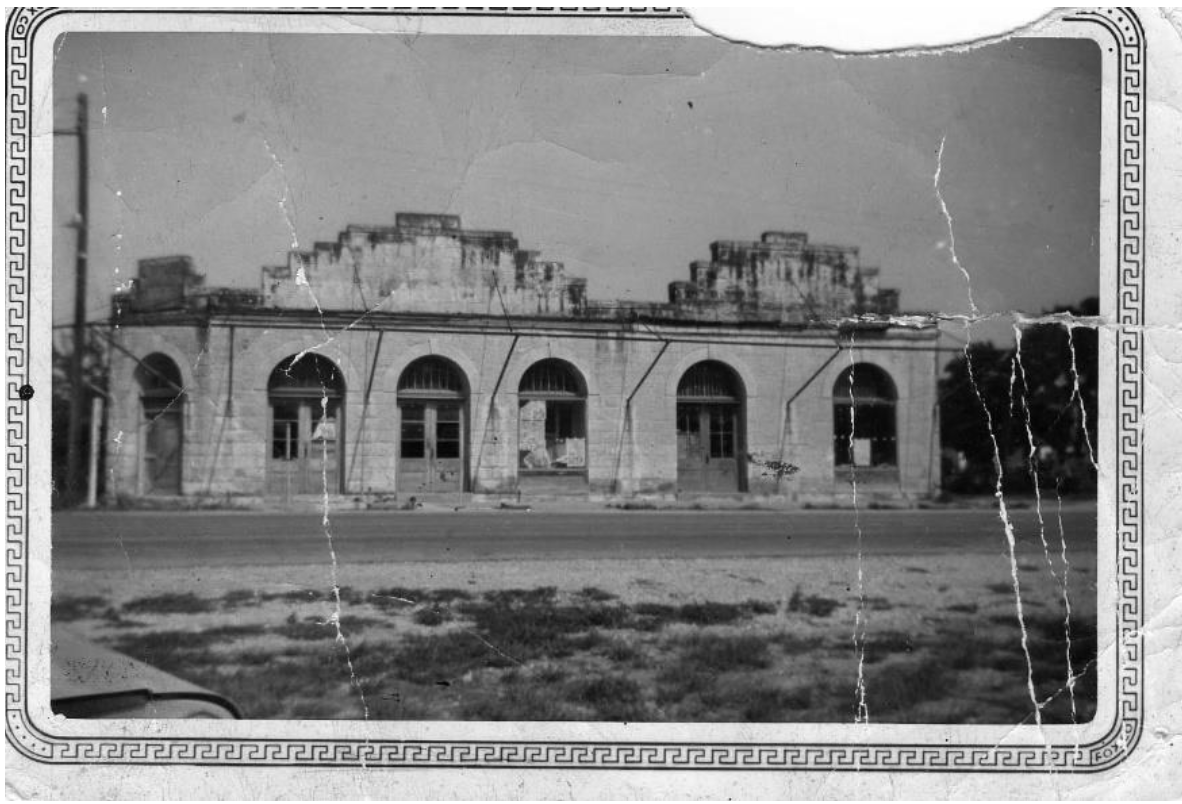 “The 1898 Limestone building is one of Buda’s earliest surviving commercial properties. The property is a 1-story limestone brick building built in 1898 and was originally a mercantile/general store known as the Buda Mercantile Company. According to the historical reference book, Clear Springs & Limestone Ledges, the building was subsequently purchased and used as a grocery & retail store (1913-Depression era) by the W.S. Birdwell Company. During a period from 1914 to 1925 the store did as much as $2,000 worth of business on a Saturday and hired 14 clerks. Wagons, farm machinery, kitchen utensils, clothing, and groceries were sold from the buildings and farmers and their families could use a barter system to trade for such items. People would come to town on Saturday afternoons to do their trading, and it was considered a highlight or social event. For example, ladies would trade butter or eggs for other items in the store, exchange recipes with their friends and discuss the clothing they were planning to make with the fabric purchased at the store. The W.S. Birdwell store closed after 50 years of business in 1941. (Schwartz in Stovall et al, 1986:386) Later uses included a construction business, washeteria, auto garage, post office and antiques store. It is currently being renovated by the new owner/applicant with a desired opening for flexible commercial space use.”
-Kimberly Collins
Creative Principal, Grit & Glory Preservation
Steeped in history, we know how important the Buda Mercantile Co. is to this community. This revival is a nod to its original intention: a gathering place for neighbors, friends and travelers to shop, visit and experience the best that Buda has to offer.
STORE HOURS: 10AM - 8PM
HOWDY@BUDAMERCANTILE.COM